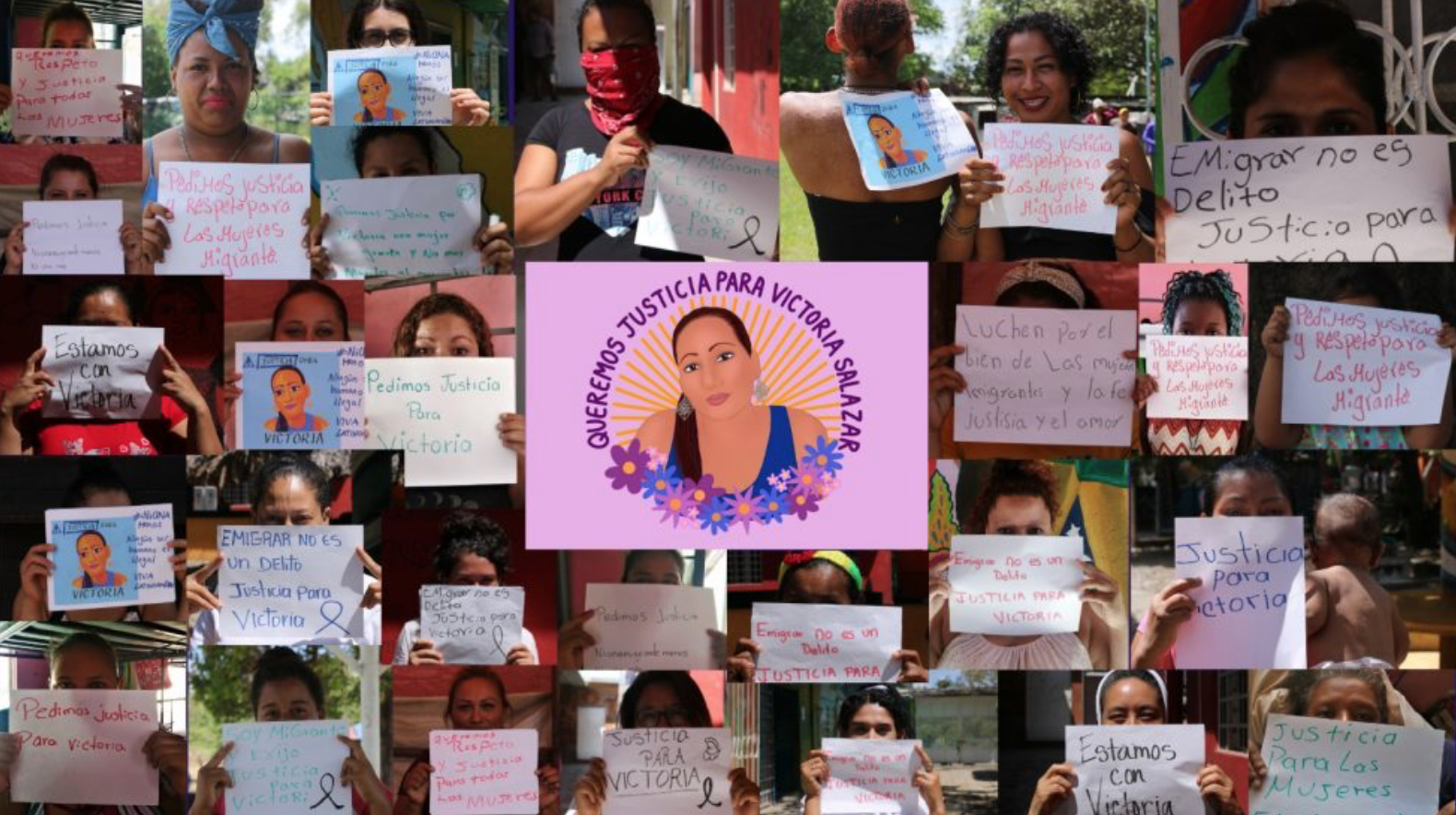 Meet the new boss, same as the old boss?

The Biden administration has negotiated an agreement with the government of Mexico for expanded immigration enforcement within Mexico in order to keep unaccompanied children and other migrants away from the U.S./Mexico border.  From Reuters: 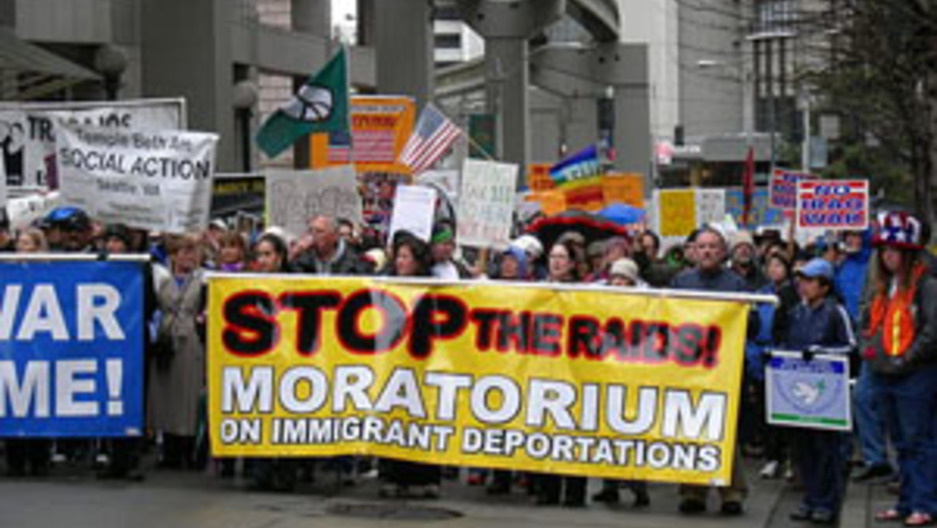 The good, the meh, and the ugly: Another week of immigration politics

Over the last week there have been several advances as well as setbacks in the evolution of immigration policy under the Biden administration. The process of bringing the Migration Protection Protocols to a close was launched and the administration’s immigration reform legislation was finally introduced in Congress. Meanwhile, new operational guidance concerning enforcement priorities for Immigration and Customs Enforcement was released to mixed reviews, while a District Court judge overturned the Biden administration’s efforts to implement a 100-day moratorium on most deportations.

On February 7, Jovenel Moise refused to step down from the presidency of Haiti. As we reported last week, there has been a flurry of activity since, as Moise has sought to secure his position and attack opponents. On the morning of February 7th, Moise had 20-23 people arrested, including a supreme court justice and police inspector, on charges that they were plotting to kill him and take control of the government.

Title 42 must be revoked, Expulsions to Haiti ended

Over the last few days the Biden administration has increased the removal of people from Haiti dramatically. Most of these removals appear to be Title 42 expulsions. What we’ve seen this week:

On Tuesday evening, February 2, 2021, President Biden issued an Executive Order on Creating a Comprehensive Regional Framework to Address the Causes of Migration, to Manage Migration Throughout North and Central America, and to Provide Safe and Orderly P

On Biden’s first day in office he issued seventeen executive orders, 6 of which dealt with some facet of immigration policy. He also released a summary of a bill his administration would be sending to Congress; and the acting head of the Department of Homeland Security issued a memorandum that called for a moratorium on deportations and shifted enforcement priorities. It was an auspicious start - which we tried to capture in some detail last week on the blog.

Biden and immigration so far…

President Biden has been in office for three days now, and he’s been busy.  On the immigration front, Biden has followed through on his promise to rescind many of Trump’s orders and rules. His administration is also working with congressional leaders on a wide-reaching immigration reform bill to be introduced very soon. Below I summarize actions taken thus far, including: