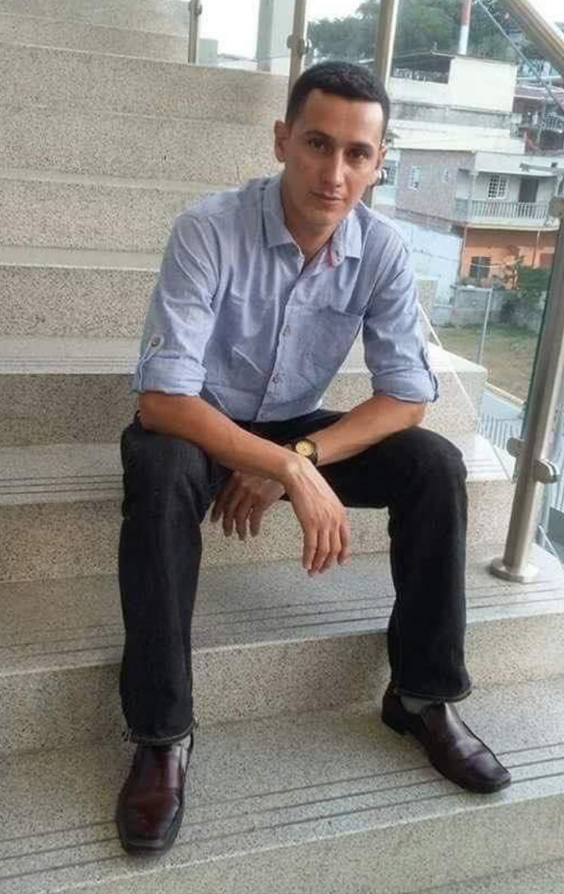 Melvin was from Nicaragua, and the father of two children. He came to the United States hoping to connect with family; according to cousins he was “seeking a better life.”  US Border Patrol agents have encountered over 230,000 Nicaraguans since March of 2021.

Border Patrol picked up Melvin in El Paso in April this year and then transferred him to ICE two days later. ICE placed him in a Colorado detention facility on May 2. Had Melvin been from Honduras or Mexico he would have likely been immediately expelled under Title 42. Nicaraguans, however, cannot simply be expelled under Title 42; Mexico has only agreed to accept expellees from a few countries (Mexico, Honduras, El Salvador, and Guatemala - recently Venezuela). ICE detained Melvin instead.

Melvin had no criminal record, and had family in the United States. ICE had no reason to hold Melvin for this long (if at all). An immigration judge issued a bond on June 27, 2022 in Melvin’s case. Melvin appealed the amount of the bond; the court denied his appeal.

Melvin came to the United States hoping to build a new life and was still in detention when he died because he could not afford to pay a bond for his release. He was not being detained because he posed a risk to anyone.

Melvin filed an asylum claim while in ICE custody. The details of the claim are not public. Immigration courts denied his request for relief on October 5th and ordered his deportation. The result was not unusual: immigration judges denied 58.6% of Nicaraguan asylum cases decided in FY 2022. Melvin had the right to appeal a negative decision on his asylum claim. He never had the chance.

ICE has not released an autopsy report. The mandatory ICE “Detainee Death Report” in Melvin’s case, has been released. Medical staff in ICE facilities process migrant health concerns in a perfunctory way. For example, Melvin injured his foot playing soccer according to the ICE report. He ended up in the infirmary on three separate occasions over a two week period with intense pain in his foot and calf. In each case, medical personnel simply gave him acetaminophen and ibuprofen but did not order x-rays or other imaging to determine if there was a fracture.

He died two weeks later. The ICE report provides a list of symptoms, but provides no cause. Medical personnel declared a medical emergency when they discovered Mendoza sitting in a chair, pale, clammy, and disoriented. He was in an ambulance twenty minutes later; he then died after going into cardiac arrest.

When Melvin entered ICE Custody he was a healthy 39 year-old. He died just five and half months later following a cardiac arrest caused by an indeterminate medical emergency.

The Quixote Center has reviewed in-custody deaths for several years - including a lengthy review of 21 deaths in FY 2020. Independent investigations by journalists or advocates are the only time events related to detainee deaths are ever made clear. ICE refuses to provide full details even under Freedom of Information Act requests.

Advocates in Aurora, Colorado are calling for an independent investigation into Melvin’s death, and also raising funds to help his family return the body for burial in NIcaragua. You can read more about their efforts here.

The Quixote Center is a member of the Detention Watch Network and supports their Defund Hate campaign, which seeks the end to immigrant detention, and the cutting of Immigration and Customs Enforcement budget.  See our latest actions here.

Disgusting mistreatment, close to murder.  How do those guys at ICE think about themselves?