Nicaragua: Updates on Homes for Hope

15 years ago, we launched “Homes of Home,” our campaign to provide affordable housing to impoverished Nicaraguans since reconstruction efforts following Hurricane Mitch. In 2015, we partnered with the Roncalli Association to make housing more accessible for middle to low-income families.

Over the last five years, 144 homes have been built under the Homes of Hope initiative in the communities of Sebaco, San Marcos, San Dionisio, and Terrabona, as well as in Managua. We construct high-quality homes that can resist future natural disasters, such as earthquakes and hurricanes. The Roncalli Association also installs soil and storm drainage improvements to prevent flooding, clean drinking water, and electricity.

There are two main components of this housing strategy: the Community Housing Program, and the Family Housing program. Quixote Center funds cover construction costs, families repay the loan at a concessional rate, and the money flows into a revolving loan fund that will cover the costs of future housing. 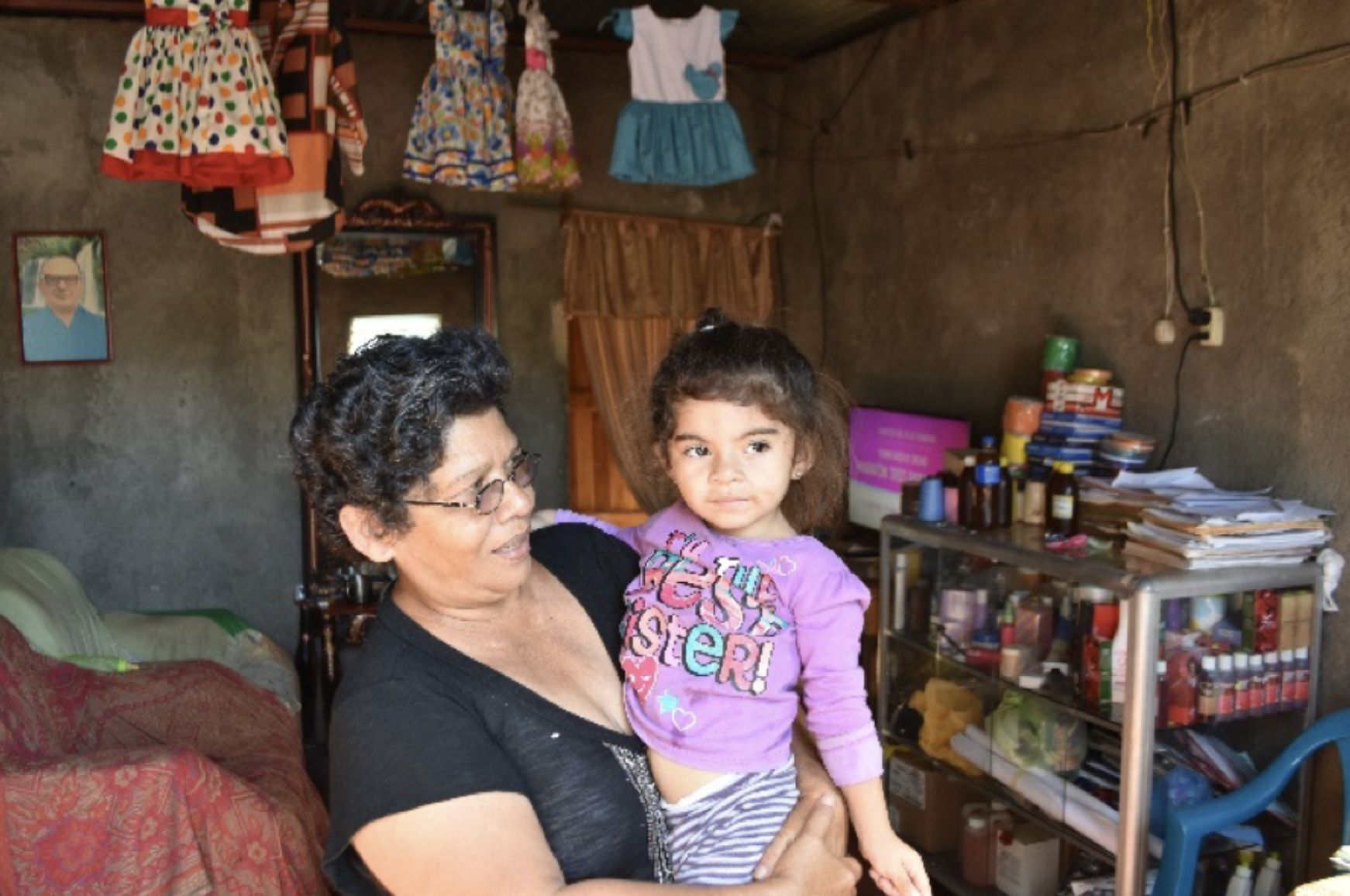 The Family Housing initiative provides loan guarantees for middle-income families through a special agreement with BANPRO. This serves those who are often excluded from the national financial system.

The Community Housing program works primarily with low-income families and involves families directly in the home-building process. Families within a housing cooperative contribute to the construction of homes under the supervision of Institute staff. This lowers the cost of construction and thus repayment rates. It also provides training for those participating. 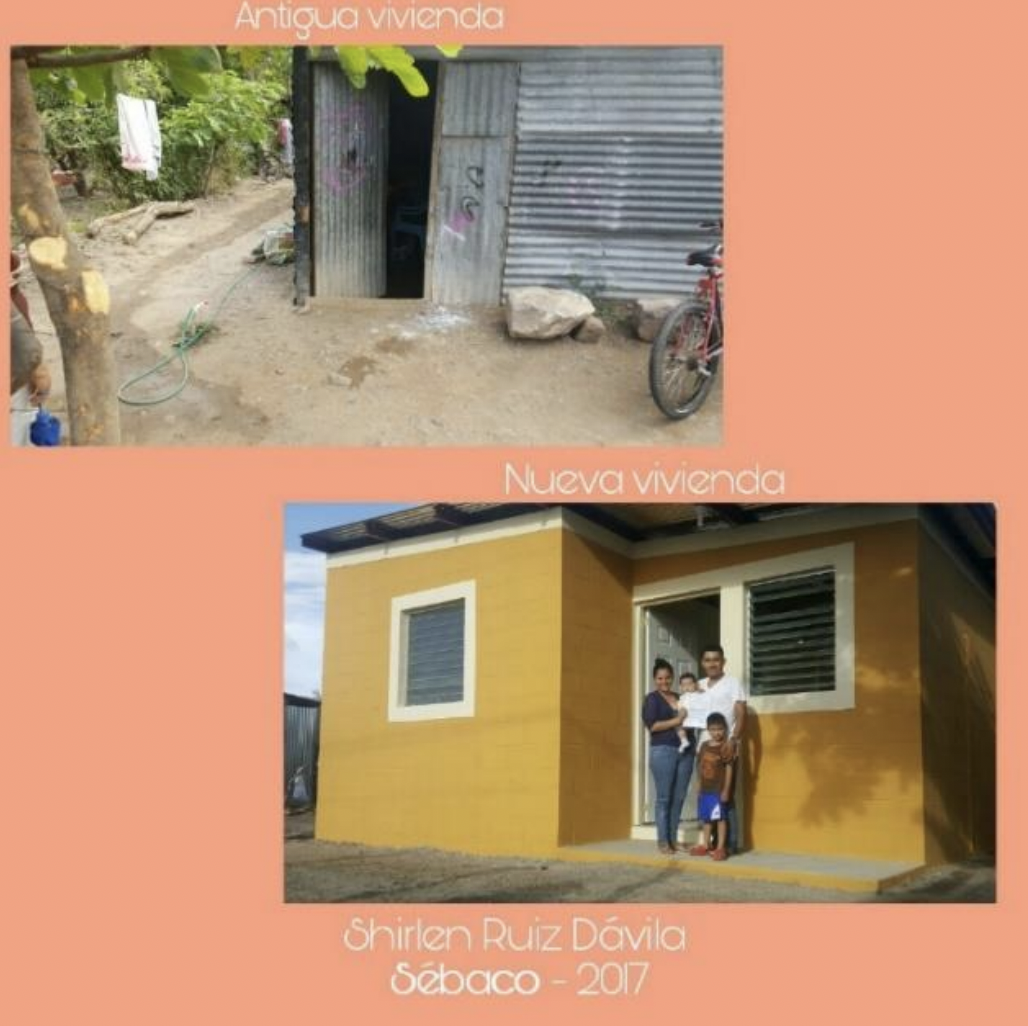 Through the Community Housing Program, 75 low-income housing units have been built with Quixote Center funds. From these 75 households, 271 people have benefited directly (137 men and 134 women). This has also indirectly benefited at least 446 people, namely the 153 construction workers who were hired for an average of 3 months for each project.

To read more about Homes for Home and the families that have benefited, click HERE to visit our Story Map.

how are theses communities faring under Ortega? I know what I read in the wash. Post is biased. on the other hand, I am interested in how good faith efforts survive, or even continue to exist, under dictators.