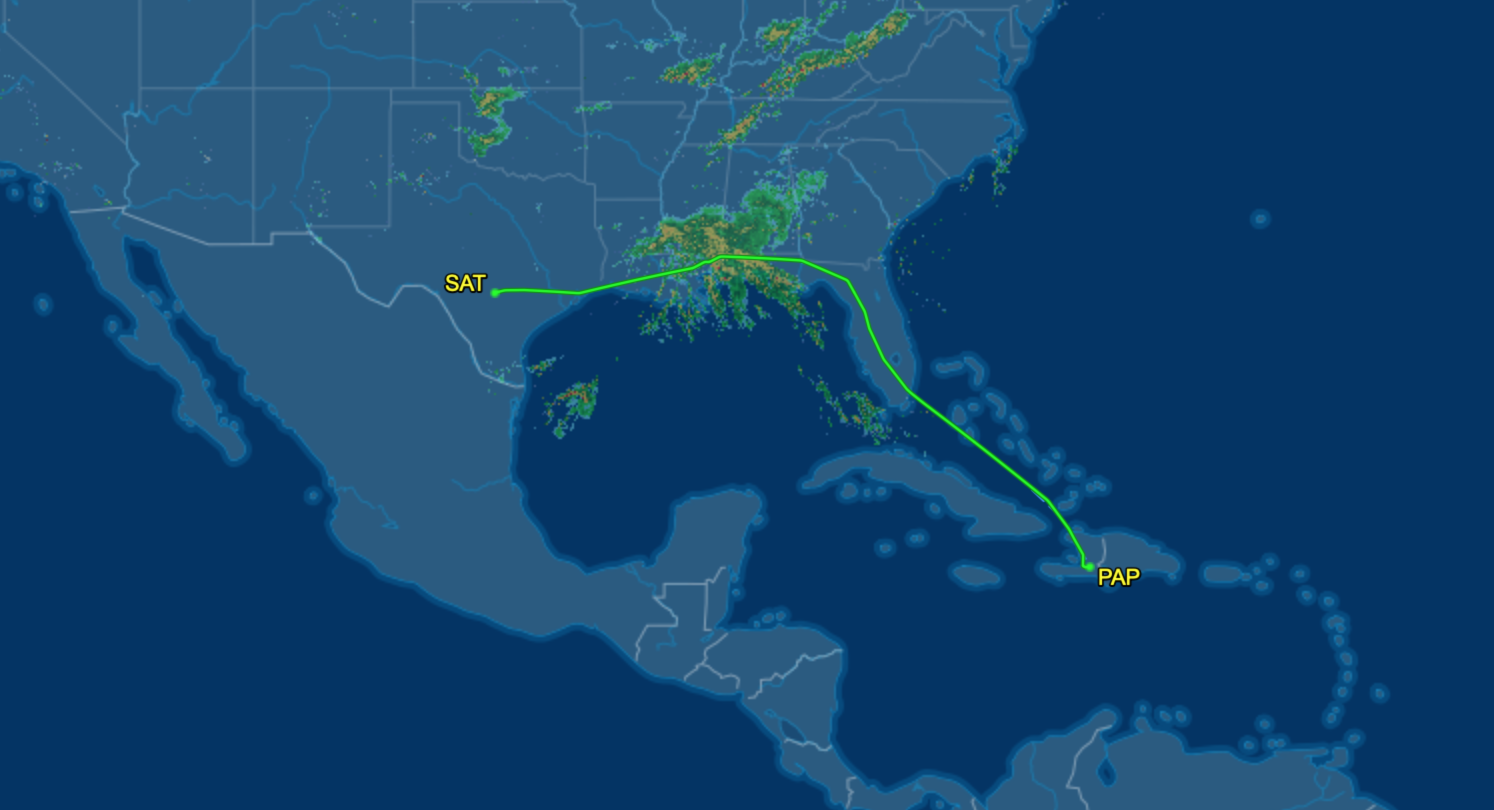 September 14 marked one month since a devastating earthquake struck the southern peninsula of Haiti, leaving over 2,200 people dead and 137,000 homes damaged or destroyed. On September 15, the Biden administration marked the passing of the month by deporting dozens of families, including infants and young children to Haiti. Though not particularly surprising, I certainly share my colleagues' disgust with this blatant disregard for the well being of the people involved.

The flight on September 15 came after an appeal organized by the Haitian Bridge Alliance, and signed by 344 organizations, including Human Rights Watch, the Institute for Justice and Democracy in Haiti and yours truly at the Quixote Center, calling on the administration to halt all removal flights to Haiti. Over 40 members of Congress issued their own call to the administration to halt removals to Haiti. There have been multiple such appeals over the last two years.

On September 15 we got our answer, the same answer we always get, which is basically “f*ck off, we’re sending the flights anyway.”

To be clear, the situation in the southern departments of Nippes, Grand Anse and Sud remains critical. While a number of larger NGOs have landed and taken photos in and around Les Cayes to promote their work in funding appeals, communities throughout the three departments hit worst by the quake have seen very little outside help.

Though community members themselves have organized, alongside Haitian professionals, doctors and more, who have created volunteer brigades that are beginning to reach people, the international non-governmental sector is looking much like it did back in 2010 - preening for cameras and sucking all the oxygen (and funding) out of the relief efforts. The government of Haiti’s agency for coordinating relief efforts estimates that only 46% of the 650,000 people in need of assistance have received “some kind” of humanitarian relief - most of those clustered in larger cities. Meanwhile, hundreds of millions of dollars is being pledged.

Violence in Martissant continues to impact the delivery of assistance, while also driving people from their homes. The number of people displaced by gang violence continues to rise. Kidnappings are increasing again as well. The police remain unable (or unwilling) to intervene.

The political crisis continues its twists and turns. The latest, the sitting interim prime minister, Ariel Henry, has been accused of participating in the plot that led to the murder of president Jovenel Moïse back on July 7.  Henry has since fired the prosecutor who leveled the charge as well as the Minister of Justice.

The assassination of Moïse garned even more media attention than the earthquake has, and led Biden to suspend deportations as well - also for one month. In the week of August 9-13, two deportation flights landed in Haiti. On August 14 the earthquake.

The media has moved on now to the debacle in Afghanistan, the recall election in California and the ongoing insanity that is the Texas state government. Haiti is forgotten.

And so the deportations have begun #inbox/FMfcgzGljvJkKsSLTQvDvjppqkJpRfTm?compose=DmwnWrRrkzRbLqMWczvtLrVFJpbLnggTPLXKlgrFWjZMxkhXVLDWpgJqHVXRpLvvhVVskklCbMmQ">again, even though the crisis in Haiti is worse now than when the flights were briefly suspended 4 weeks ago. In the calculus of the administration one month seems to be a sufficient amount of time for the usual US American amnesia about the rest of the world to set in following a dramatic crisis. Probably they are right.

Meanwhile in Haiti, people are problem solving, and the US is more or less just getting in the way. The Commission for a Haitian led Solution to the Crisis, issued its own road map for a transitional government. Representing a broad sector of civil society, professional associations, and even opposition party leaders, the Commission’s hard won consensus is probably the best path to a transition that might be viewed as legitimate. Henry has reportedly agreed to meet with the Commission, and another coalition Henry assembled to discuss a path forward. For its part, the Biden administration has appeared nonplussed by the Commission. The US State Department has adopted the language of “Haitian led” processes, while ignoring what Haitian organizations are actually proposing.

People throughout the southern peninsula of Haiti continue to dig out friends, build temporary shelters, and work together to repair what can be repaired with the limited supplies at hand. The Haiti Response Coalition has offered an update on community assessments that are underway. HRC works with the Konbit Journalis Lib, a Haitian journalism collective assisting with the outreach efforts, and also documenting the stories of Haitians impacted by the storm. USAID could actually help if it cared about using its resources to bolster Haitian led reconstruction efforts. But, no, USAID is funding the usual US based suspects.

Haiti certainly has its own internal contradictions. We do no one any favors by pretending otherwise. But the US leans into these contradictions to widen them. And that is unacceptable. When people are forced to flee the resulting turmoil, we capture them and send them back. The U.S. blocks Haitians trying to leave. The U.S. gets in the way of Haitians trying change the course of their own government in participatory way.  And, of course, the U.S. won’t ever, ever take responsibility for what a century of U.S. sponsored pillage and violence has sown in Haiti.

We need to continue speaking out against these removal flights, and demanding an end to the Title 42 policy under which these families were expelled without access to asylum. And we have to remain cognizant of the conditions that people in Haiti are fleeing, and the ways the United States has contributed to the creation of those condition.